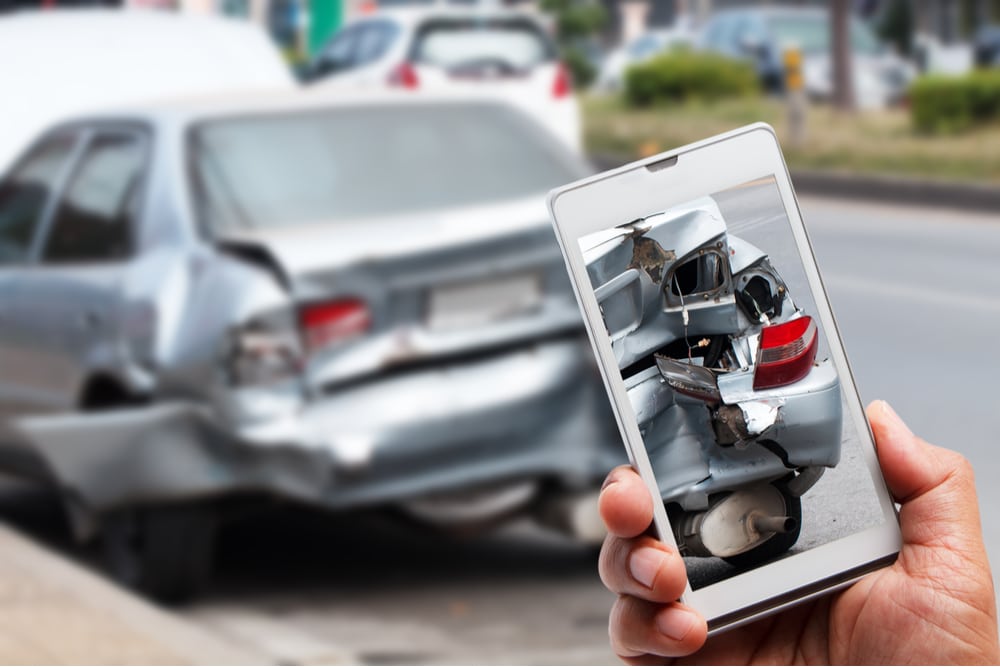 Being involved in a car accident can be upsetting and stressful. After a car accident, not only may the victim be dealing with serious injuries, but also the challenge of navigating the claims process and the logistics surrounding it. While it can feel burdensome, knowing the right steps to take to protect one’s right to their full benefit amount is critical.

Important Steps to Take After a Car Accident

When you’ve been involved in a car accident, taking the following steps can prove critical later on in the claims process. These steps include:

Filing a Claim After a Crash: How Photos Are Used

As mentioned above, one of the most important types of evidence that you can gather at the scene of an accident is photographic evidence; that is, photos of as much as possible at the accident scene. There are two primary ways in which photos are used during the claims process:

Tips for Taking Photos After a Crash

Photos should be taken after a crash whenever possible. Tips for taking photos include:

Why Is Taking Photos So Important?

Photos are important because they are indisputable. While each driver’s testimony can be challenged, a photograph offers proof. If a driver claims they weren’t speeding or didn’t slam on the brakes, skid marks can say otherwise; if a driver states that they weren’t swerving, but a photograph indicates that they were hit at an angle that would only be possible if they were outside of their lane, their claim will be undermined.

What If I Can’t Take Photos After a Crash?

While photos are of critical importance during the car accident claims process, our lawyers recognize that sometimes, a victim’s injuries from a crash are so serious that they are precluded from gathering any sort of evidence at the accident scene; instead, they need to be rushed immediately to a hospital. If you can’t take photos after a crash, our lawyers can help by:

Call the Office of Claim Your Justice Today

To learn more about the importance of photographs after a car accident and how our law firm can help, please call our car accident lawyer in Schaumburg directly. We offer free consultations and can start working on your case immediately. Reach us now to get started.