Questions On Medical Malpractice In Illinois 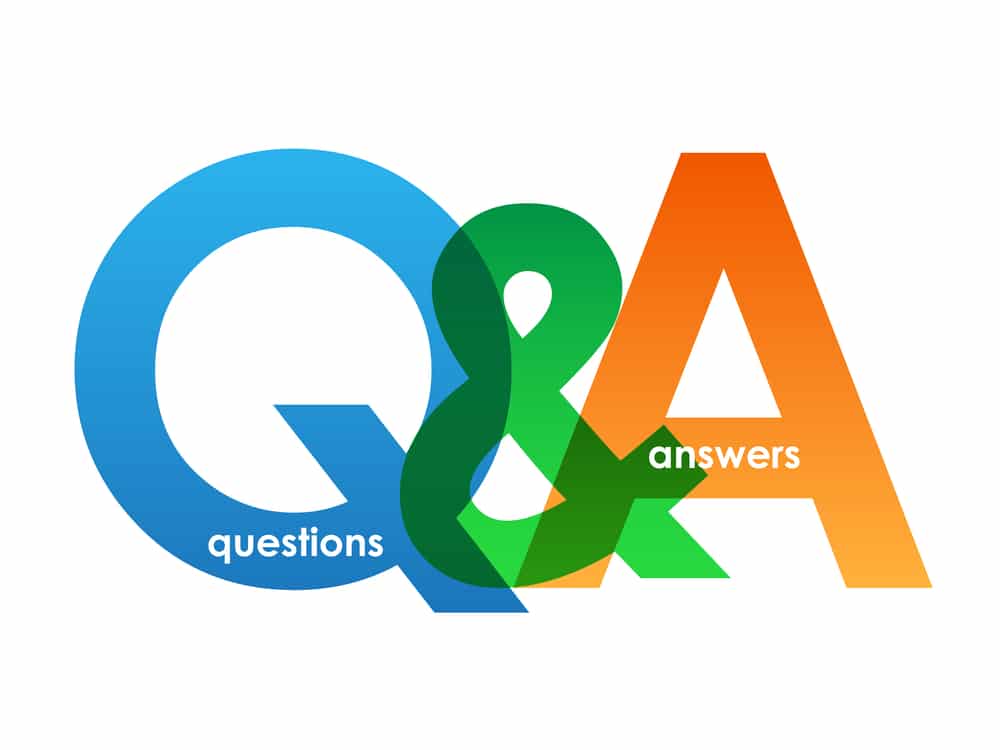 What is the definition of medical malpractice?

An extreme, but not realistic example would be where a person goes into a hospital to have an operation on their left foot, and instead, their right foot was operated on. In this example, the standard of care is to operate on the correct body part. When the doctor fails to do that, the doctor has breached the standard of care.

When it comes to anesthesia cases, medical malpractice issues may arise if the doctor doesn’t formulate the proper mix of medications for the patient, which can result in serious brain issues or heart issues, leading to a heart attack or death. Also, an anesthesiologist may fail to ask a patient if they’re allergic to anything that may be included in the mix, leading to the death of the patient and therefore, a medical malpractice claim.

What happens when there’s a mix between medical malpractice, which then results in someone being charged with a crime?

Unfortunately, these cases are common and are seen when a doctor examines a patient and then gropes the patient, inappropriately touches the patient or examines a part of the patient’s body that does not need examining. These actions may result in the doctor being charged with aggravated battery.

Another example is seen in the death of Michael Jackson where he was being administered an anesthetic by a doctor, whose actions led to Jackson’s death. The doctor was then charged.

Is it considered medical malpractice if I’m injured by someone who doesn’t have a medical license?

Call the Law Office of Claim Your Justice Today

To learn more about a potential medical malpractice claim and how our law firm can help, please call  Claim Your Justice directly. We offer free consultations and can start working on your case immediately. Reach out to us now to get started at 1-888-88 KEITH.