Liability For The Criminal Acts Of Another 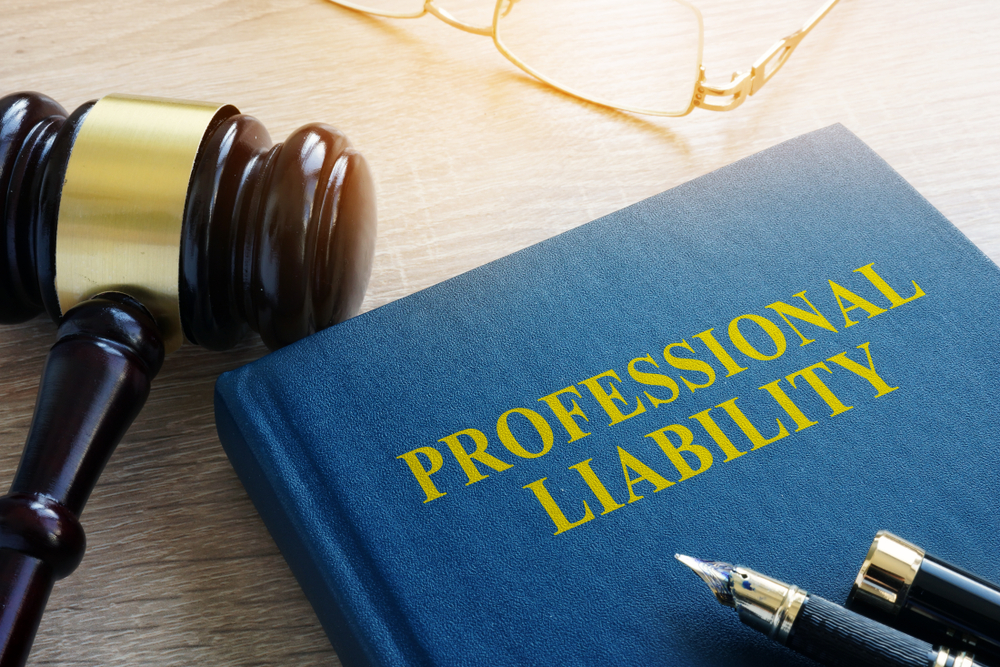 Good afternoon. Welcome to another edition of Claim Your Justice Facebook Live. The last time we had a Facebook Live session, we discussed the liability that may exist for the victims of the tragic Highland Park Fourth of July 4TH shooting. During this session, we’re going to continue to explore when and who may be responsible for the criminal acts of a third person.

There was recently a case that happened down south, I think it may have been Texas, where a cable company worker murdered a customer of the cable company. Sounds terrible. What had happened was, as reported, the worker had done some installation work at this customer’s house, then went back a day later, and committed this murder.

I don’t know if there was an additional robbery or not, but this poor elderly woman was murdered at the hands of this criminal. The family of the decedent sued the cable company arguing different factors that we’ll talk about in a second. The cable company’s immediate response was law school 101, we are not responsible for the criminal acts of a third person. That’s generally true. It’s been a defense for hundreds of years from the common law era, dating back to England. It’s still defense

Today, hundreds of years later. However, there are exceptions. In this case that we’re talking about in Texas, the jury found that the cable company was liable for the criminal acts of this installer.

As I understand it, it came out at trial that the installer who committed this murder had a previous criminal history, which in and of itself is not bad. Not a reason not to hire the person. However, if the person has a violent criminal history, you don’t put them in contact, face to face with the customer. Maybe you make them a call center worker or an engineer in the technical support department. There were also facts as I understand it, that the person who was charged with this murder had previous complaints about unusual activity at customers’ houses.

It was determined that the company didn’t do enough to protect its customers, didn’t do significant background checks, and perhaps didn’t do significant oversight and supervision of the worker. Nor did they properly investigate previous complaints about this employee, and thus they may have put this person in the wrong position with customer contact.

There was a big jury verdict against the cable company, which I’m sure will be appealed. The purpose of this conversation today is to let you know that sometimes, even when you think there may not be a case, you should ask. You should call Claim Your Justice. Let us answer your questions about the potential case for you. There are several factors we’re going to talk about, the best way to reach out is by calling 1-888-885-3484. That’s 1-888-88-Keith.

Can A Business Be Held Liable For The Acts Of An Employee?

So, the question becomes when is it foreseeable that a business can be held liable for the criminal acts of another? Let’s talk about a common setting, let’s say you travel, you may travel for work, you may travel for pleasure, you may travel for a family celebration. You’re in a hotel, and some creepy employee of the hotel acquires the master key, and he breaks into your room and commits a sexual criminal act, and you want to sue the hotel. You are going to sue the hotel and say, you’re responsible because you didn’t protect me. There is a special relationship as a business invitee into the hotel, that you need to protect me.

Sure enough, the first thing that the hotel is going to say is “we’re not responsible for the criminal acts of another”. However, maybe they hired this person with a criminal record, or maybe the hotel did not do a proper criminal background check. Was it foreseeable based on previous complaints from other hotel guests, that this person was surveilling rooms? Enter a room maybe once before?

I understand the labor market out there is tight, but that is no excuse. Was there proper security? Did the hotel properly secure access to the keys to only those supervisors or employees who needed access to the keys? Why would a maintenance worker perhaps that’s off shift, get access to a key? Did the hotel have proper security cameras in place so that this can be monitored? Were there proper locks on the hotel doors, so that even if a hotel worker had a key, the guest could flip the latch? I’ve stayed in hotels before where the latch does not work. If the business doesn’t have sufficient safety measures and considers what may be foreseeable, there certainly may be a case against them.

It’s a very fine line, many of these violations are traumatic, you’re talking rapes, you’re talking robberies, other violent offenses, and possible murders. So, the question is not automatically answered, it’s a blurry issue to decide. Facts need to be developed; evidence needs to be preserved. That’s why, G-d forbid, if something like this happens to your family members, it’s important to call Claim Your Justice right away, so that we can investigate the case, file any necessary preservation motions with the courts to secure evidence, and make sure that if someone’s going to be responsible for your loss, we get to the bottom of it as soon as possible, to preserve the evidence rather than wait six months, one year, year and a half later, when it never works.

During the recent shooting in Uvalde, Texas, I saw in the news that there is going to be a multibillion-dollar lawsuit filed. I can imagine that the police department and the police officers are going to be a target of that. In addition to gun manufacturers, the company that installed the locks on the school, and whoever else may potentially hold liability. I think there were 17 children and two adults killed in that murder, a violation by one criminal teenager. It’s on video what he did. The question is, was every necessary, reasonable security measure taken by the school? The issue turns back to, when can another person or a company be held liable for the criminal acts of a third person.

You could imagine that if a person walks down the street, and smacks another person as you see on videos regularly these days, you can’t sue the police department for not monitoring that particular street. However, if it happened on a metro transit system, did they have proper security guards staffed at the time? Studies have been conducted by consultants that say you need five security guards on this particular train platform, and maybe they only had one, or maybe the training was insufficient for the security.

Whenever something happens to you, a family member, or someone you know, involving a work injury, a truck injury, wrongful death, or medical malpractice, reach out, there’s no fee unless we win your case. Thank you for tuning in to another session of Claim Your Justice Facebook Live.