How is Wrongful Death Determined In Illinois? 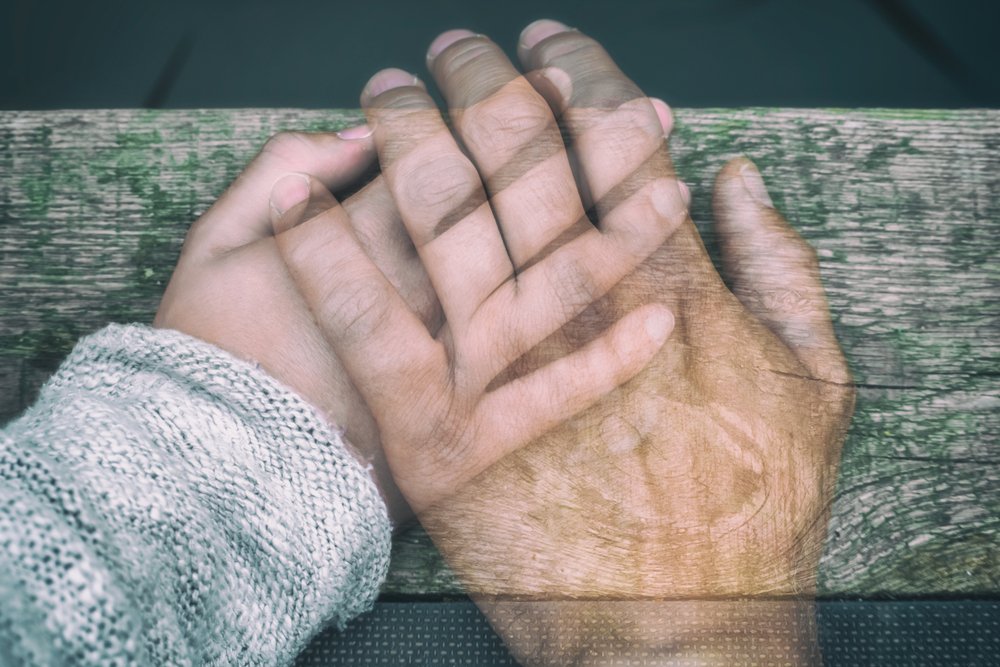 An accident victim can suffer a wide range of injuries, all with long-lasting consequences. The most serious of all consequences accident victims suffer is death. When an accident results in death, the victim and their family have suffered an irreparable loss that cannot be undone. Illinois wrongful death law recognizes the catastrophic nature of this kind of accident, and the family of the deceased can sue the at-fault party or parties for compensation.

Did the Accident Cause the Death?

There are times when it is all too obvious that an accident has caused an injury. Proximity in time between the accident and the death, and the nature of the medical cause of death, as well as just common sense, all can lead to the inescapable conclusion that someone died because of injuries sustained in an accident.

It does not take a lot of medical evidence to show that someone who was alive when he was driving a car and immediately passed away inside the vehicle, died as a direct result of injuries sustained in the car accident.

There are other times when it is not so easy to tell whether an accident was the actual cause of the death, and that is an important question in Illinois’s wrongful death law.

For example, let’s say that there is an elderly person who sustains a fall in a store. He injures his shoulder so badly that he needs surgery the day after. After the surgery, he never truly wakes up from anesthesia, and after three days of lingering unconscious in the hospital bed, he passes away. Did the accident cause his death? Or a complication from the shoulder surgery? Or some other underlying medical condition that made his body unable to withstand the trauma of the surgery or the injury?

In cases like these, one error, omission, or injury can have a “domino effect” on the deceased’s health, with one injury or medical problem leading to another, until eventually leading to death.

These are all scenarios and questions that come up when a death is not immediate, or where there are “intervening causes” between an accident and a death.

That is why in many Illinois wrongful death cases, the first step is proving that the death was caused by the accident. Often, medical experts will need to be called in to testify as to the cause of the death.

If and when it is established that the death is the result of the accident, a wrongful death case can be filed—but that is only if it is filed on time.

In Illinois, you only have two years to file a wrongful death lawsuit, unless the responsible party is a municipality or other governmental entity. Then you only have one year. Your attorney will need time to review your case, look over documents, or even retain experts, who may need their own time to review the facts of your case. Don’t wait to call Claim Your Justice.

When the Death is Not Caused by the Accident

What if the death was not a result of the injury or the accident? You may not be able to file a wrongful death claim.
For example, let’s say that Mary is in an accident where she is a pedestrian who is hit by a car. She recovers, but she is severely disabled because of injuries suffered in the accident. She files a lawsuit. Eight months later, while the lawsuit is pending, she dies from something totally unrelated to the accident.

When the case was first filed, it was not a wrongful death case—she did not die because of the accident, and in fact, lived for eight months afterward. But now she has passed. What happens to her case? Does it have to be dismissed because she is gone?

In Illinois, her case does not die with her. It can be carried on by her relatives, in what is known as survival action, under the Illinois Survival Act. The Survival Act allows the victim, through the surviving family, to recover any and all damages which were incurred by the victim, including their pain or suffering, that was sustained from the accident all the way up until the actual death, no matter how the death was caused.

The time limit to file a survival action is two years from the date of accident. Remember the time limit is one year if the responsible party is a municipality or other governmental entity.

The damages that can be received or paid in both cases are somewhat different.

In a wrongful death case, it is the survivors—the family members of the deceased victim, usually-who are being compensated. Economic damages can also include the deceased’s medical expenses or funeral costs.

For example, family members can receive compensation for the loss of economic support that the deceased would have given if he or she had not passed away. The surviving family can sue for the emotional heartbreak of losing a beloved family member, including emotional distress.

In a survival action, the family of the deceased, through a personal representative that is appointed by a court, will continue the lawsuit filed by the deceased, to recover the damages that the deceased could have recovered if he or she had lived to the duration of the lawsuit.

When and if damages are recovered in a Survivor’s Act case, the damages belong to the estate and will be distributed in accordance with Illinois probate law. Most people do not leave “damages from my personal injury case when I am a victim in an accident” in their estate plans or their wills, so you may need to consult with a personal injury or even an estate law attorney, to see how proceeds of the lawsuit are distributed.

Remember that because the damages in a wrongful death case are damages sustained by the survivors, such as lost income, or love and a consortium of the deceased, those damages do belong to, and go straight to, the victim’s families, and are generally not subject to probate laws.

The damages will generally be distributed based on who needs them—for example, if a minor child has lost the financial support of the deceased parent, that element of damages may be paid to the minor. If a spouse would have received support, and those damages are recovered, that amount would go to the surviving spouse.

Which Action Do You File and Can You File Both?

There are times when both a wrongful death and a survival action lawsuit can be filed at the same time, for the same accident.

Generally, when the death is the result of an accident, unless the death was immediate, both a wrongful death claim and a survival action can be filed. The family will be trying to recover for their damages through the wrongful death claim (both economic and emotional or non-economic), as well as for the injuries, pain, suffering, and expenses that have been sustained by the deceased from the time of the accident to the death, through the survival action.

However, when the death is completely unrelated to the accident, the family likely would not have a wrongful death claim—they would be limited to only recovering the deceased’s losses, pain and suffering from accident to death, through the survival statute.

Likewise, if the death is immediate at the time of the accident, there may be no right to a survival claim, as the victim did not suffer anything before the accident—the entire claim may be for the family, for post-accident/post-death losses and injuries. Here, there may only be a right to file a wrongful death lawsuit.

Death Cases Can be Complex: Get Help

As you can see, a big part of analyzing damages when a victim dies is determining whether the death was caused by the accident and whether a wrongful death, survivor action, or both, can be used. There may be times when using one statute or another or both may yield a higher damages award. Sometimes the facts may make it so that you do not have a choice, but other times, when there is a choice, your wrongful death attorney can make a strategic choice, to try to maximize the recovery to the family.

Certainly, a lawsuit is no replacement for a loved one. However, when a family is suffering from emotional loss and the financial losses of a beloved family member, a wrongful death action can help the family recover and provide some financial stability for the family going forward.

Call our Schaumburg wrongful death attorneys at Claim Your Justice to schedule a free consultation at 1-847-434-3555 to help you if a loved one has passed away because of the carelessness or negligence of someone else.