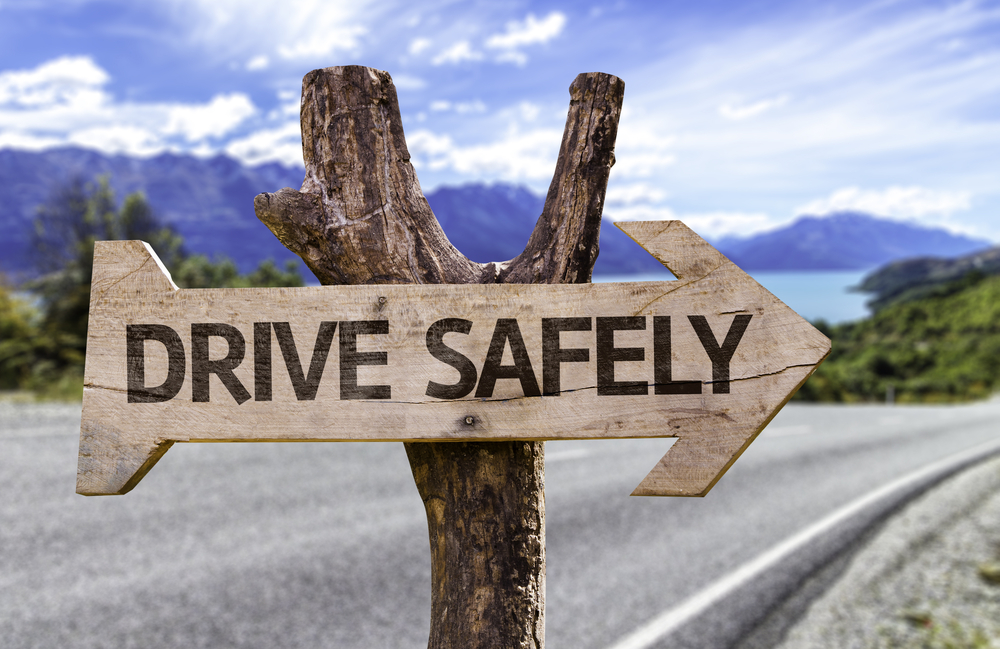 As time goes on, we tend to think that things get safer; technology helps protect us and do things that we, as humans can’t do. When it comes to cars, the technology in our cars is advanced enough to help us avoid accidents. But for a number of reasons, traffic accidents—and deaths—keep increasing.

In 2021, a lot of things changed, because of the changing conditions after the pandemic. Some of those changes were good positive changes. But some were not. One not-so-good change was the rapid and dramatic increase in the number of traffic fatalities on our roadways.

After a crash in Illinois, victims may be able to secure compensation for their losses. If you or someone you love was injured in a crash, please call the talented Schaumburg car accident lawyers at Claim Your Justice.

Statistics are not available for all of 2021, but according to the National Highway Traffic Safety Administration (NHTSA), over 31,000 people died in traffic accidents from January to September of 2021. That represents an increase of about 12% from that same time period in 2020. That isn’t just a big increase—it’s the biggest increase during the initial 9 months of any year for the previous 15 years.

As you may imagine because of the 2020 shutdown, there were more miles actually traveled in the first months of 2021 than in the previous year. But even taking that into account, and adjusting on a per-mile basis, the fatality rate still went up in 2021, increasing to about 1.36 fatalities per 100 million vehicle miles traveled nationally.

But the 2021 upward trend is not an isolated event; traffic fatalities even increased on a percentage basis the year before, in pandemic-stricken 2020. Annual traffic data for 2020 showed the highest amount of traffic deaths since 2007 even though the total number of crashes actually decreased from the year previous.

If you think these increases are high, it gets worse–these 2020 and 2021 statistics are only on public roadways. They do not account for accidents in private driveways, or parking lots, which, when taken into account, would raise the fatality rate and total even higher than it is.

The NHTSA is putting together these statistics also only accounts for immediate or near immediate deaths; it does not account for deaths that are caused by a car accident, but where death may not actually happen until a few days after the actual accident (for example, if someone were to wane in the hospital and pass a few days later, or if a car accident were to cause a fatal heart attack days after the accident).

The trend is continuing, even into the first months of 2022. As of March 2022, there are estimates that traffic deaths will be at 3,570, which represents a 3% increase from 2021, and a whopping 25% increase from 2020. However, the deaths per mile have increased less dramatically, increasing only .08%.

These studies don’t just rank traffic fatalities by the entire nation, but also by state. According to a study by Uplift Legal Funding, research shows Texas as being one of the more dangerous states to drive in, at least in 2018 (note that numerous sources compile state-by-state data, and all may differ slightly). Part of the reason for Texas’ high death rate is that in some places, Texas has speed limits of up to 85mph.

Rhode Island was on the opposite end of the spectrum, with only 56 accidents in 2018. Although Illinois has a high population, it fared pretty well in the study, with only 948 traffic fatalities in 2018.

The states on track for the largest increases this year, in 2022, include Delaware, Connecticut, Vermont, and Nebraska, all of which are looking at increases in traffic deaths of over 50%.

Why All the Fatalities?

The federal government is calling the number of deaths on the roadways “a national crisis.” Government officials rate even cite an effort to combat feelings that the public has of traffic fatalities just being “inevitable.”
Why the increased numbers? The study cited things like speeding, driving under the influence of alcohol, being distracted, or not wearing a seat belt as potential causes. For example, fatalities for unrestrained occupants of cars, and for people driving under the influence shot up 14% in 2020. Even bicyclist fatalities and pedestrian fatalities increased in 2020. All this despite total vehicle miles having decreased by 11% from the year previous.
Online news site vox.com called the car crashes and deaths in America an “epidemic,” saying just being in our car and driving around is one of the most dangerous things that we do on a day-to-day basis.

Although many factors cause accidents, high speed is a huge indicator in which crashes end up fatal and which do not. Experts have assumed that Texas’ 85 miles per hour speed limit may have accounted for its nation-leading traffic fatality rate.

There is something to that because experts also say that speeding is the reason why there were so many deaths in 2020, despite there being a national shutdown for part of the year. Experts say that with shutdowns came empty roads, and with that, came people driving at higher speeds.

Shutdowns and people have something to do for part of 2020, they have also led to more drunk driving or more reckless behavior like driving without a seat belt. Still, fatalities have increased, all the way into 2021 and 2022.

One way to lower the overall fatality rate in car accidents is to try and lower the number of pedestrians that are killed. This is considered only a starting point in lowering traffic crash deaths (it should be noted that the studies did not look into the causes of accidents; sometimes, pedestrians are partially responsible for accidents as well).

In 2019, over 6,000 pedestrians were killed which was up 51% from 2009. Sadly, many people who are walking are doing so in neighborhoods where people may not be able to afford cars. Statistics also show people in low-income areas are more likely to be hit and killed as pedestrians. Plus, much of the technology that we have in our cars is designed to avoid collisions with cars—not with pedestrians.

It also is no coincidence that pedestrian deaths are increasing, as the popularity of large SUVs and trucks is increasing–statistics have shown that when these larger cars hit pedestrians, the result is more likely to be fatal than when a smaller car hits a pedestrian.

Even single-car accidents cause deaths, such as when cars crash into trees or posts or drive off of freeway ledges or cliffs.

Are Our Roadways Built Wrong?

Another contributing cause may be our roadways themselves. They are designed for speed and to get people where they are going quickly; that often conflicts with basic safety features. Our roadways try to do dual-duty: On the one hand, people want convenience, which means stores, restaurants, and shopping, but we also want those roads to be fast and efficient for us to commute on.

These roads are lined with shoppers, bicyclists, people slowing down to get in and out of parking lots, and (often missed) stop signs. The result is these kinds of roads end up doing neither thing well.

What are the Solutions?

The recent infrastructure bill may help things. It was passed by Congress and doesn’t just improve roadways and bridges but does include funding to try to make the roadways and traffic safer. The government is hoping that those improvements lower the fatality numbers in the future.

Still, there are no easy solutions. Certainly, lowering speed limits may help, but doing that tends to be unpopular, and speed limits are easily ignored. Some suggest that narrowing roads, installing roundabout intersections, or putting in more speed bumps may help, but that is a long-term and more expensive solution (and in many denser areas, there simply is not room to build things like roundabouts).

The good news is that cities that have used some of these measures have actually been successful at lowering traffic-related deaths.