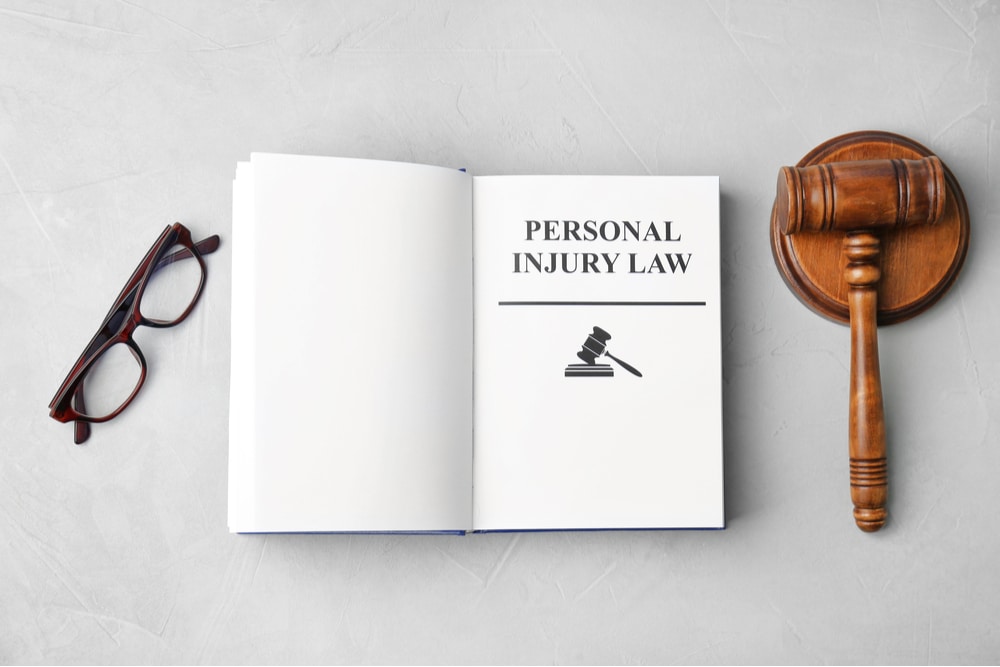 If, through no fault of your own, you are walking along a sidewalk and you trip on two uneven sidewalk slabs, who should be responsible for those injuries?

If someone signs a gym waiver, can they still file a claim for injuries they sustain at a gym?

Gym waivers are tough. The first level of inquiry is, what is the language of the waiver that was signed? Let’s assume it’s the best-drafted waiver in favor of the gym facility. You need to work to see if the injury that occurred could have been prevented. If you have a person that’s injured using a particular machine and let’s say that person’s a new member, and the gym failed to train or demonstrate to that person how to properly use the machine, then the fact that they signed a waiver might help the injured member prove liability for the injury.

Or you have situations where the machine may be maintained poorly. A person goes over to the machine, sticks a pin in the weight rack, and the cable breaks, and they are seriously injured. One of the levels of inquiry would be the maintenance records. If we can establish that a member had reported the machine as defective to the front desk, and a day goes by and the front desk didn’t notify management, or management didn’t take any action to correct the problem, then you can possibly get around the waiver.

Those are the two easy examples to discuss. There are some other examples like if someone signs a waiver for their family, a mom signs yet her kid comes into the gym and is injured, it’s difficult to establish liability.

When staying at a hotel, does the hotel have any liability for monitoring the use of their on-site gym or their sauna?

In a hotel environment, the document you sign when you check in generally wouldn’t include a specific release for the workout room, but certain rules do apply. If the machine was not properly maintained, and you obtain maintenance logs to show that a month has passed since maintenance was done on the equipment, then the hotel certainly didn’t maintain their level of responsibility to the guest – business invitee – to keep their premises safe.

The weight room scenario at a hotel would be similar to any other company. If someone is in the banquet room at a hotel, and their chair breaks and causes an injury, the chair was not maintained or inspected properly, and you could certainly maintain a case against the hotel. So whether it’s a gym or a hotel I think the person would have the ability to make a successful point.

Can a customer file a claim if they receive laser burns during hair removal or another cosmetic procedure?

It depends, it would most likely fall under professional liability. If you can establish that the physician administering that laser treatment wasn’t using the standard of care typically expected by professionals who use that type of machinery. One could make a claim and likely sustain a claim against that physician and the facility’s owner.

That answer assumes that there is an actual injury, though. If you just have some pain during the procedure, and the pain goes away – no case. To be successful with the claim there would have to be some substantial injuries, caused by the alleged breach of the standard of care in the medical office.

What is your advice when it comes to a client posting pictures of their injuries or commenting on social media about what had happened to them?

Sometimes it makes my job easy. If I’m able to point and say look, this person was injured, and they’re telling the whole world they’re injured, that’s confirmation that they were injured. Whereas on the other hand, you could have a person who’s claiming injury, saying that their back or legs are hurting and they are not able to do a normal daily activity, but their Facebook page shows them bungee jumping off a bridge.

You have to be careful about what you post on social media because it’s discoverable in litigation. It wouldn’t be the first time that the insurance company argues the claim of injury is not supported by the facts, because here’s the client on social media acting as if he or she didn’t have an injury.

Can you be sued for something you post on social media?

Sure, if you post something defamatory, you could be sued for it. It could fall under defamation. It could be harassment. It could be false light, where you author something about another person, and what you say about the other person holds them in a false light, so that other people in the community think differently about them. Sure, you can certainly make a claim that way. I encourage people to do that, the First Amendment applies to a lot of things, but it wouldn’t apply to that.

Can you sue someone for being rude to you? If not, when does language escalate into doing something a person can sue for?

If what you’re doing is to harass a person and makes that person feel that they’re in imminent danger of receiving a battery – unauthorized physical touching or conduct, then that is how they would be able to support a claim. They are claiming that they felt they were going to be injured by what the person was saying to them. Or what they’re saying is so egregious, it could rise to the level of defamation.

If you’ve suffered an injury due to the negligence of another call the Schaumburg personal injury lawyers at Claim Your Justice and let us get you the compensation you deserve.